Audlem’s very pretty and very small. We stayed two days. Walked to Overwater marina with a dog, found out they wanted £1400 for a 6 month over winter mooring, hmm. Had a pint in various pubs; they were all OK but nothing special. On day 2 Viv bimbled around the town and I retouched the blacking, starboard side. We met up again with Midnight Trace, 2 JJs and Suzie Q – you meet some odd characters (Steve included!). We also met a nice couple on Aja, who recommended the Chopstix Chinese restaurant in Nantwich. We shared a table for a pint outside the Shroppie Fly. It was leading up to the weekend for the historic boat  rally and many such boats had turned up early (and hogging the 48 hr VM!) There was only room for one boat width in the centre of town. We were glad to move on before it got worse. We’re an odd couple, we don’t like crowds which includes rallies, events etc. Tuesday saw my Dad’s birthday and our 36th wedding anniversary. We chugged on fairly early, thru the last 4 Audlem locks and onto the Hack Lane, where Steve wanted to visit the Secret Nuclear Bunker! After that we chugged on to Nantwich – they have a mega show (lots of cheese centred exhibits & events), so it got very busy.  We planned a tour of the town, visit a few pubs and then order that take away as we don’t want to leave the Boggle on the boat. He got a swim in the Weaver as a reward but it did then mean dragging a soggy dog into various pubs, always a good test! 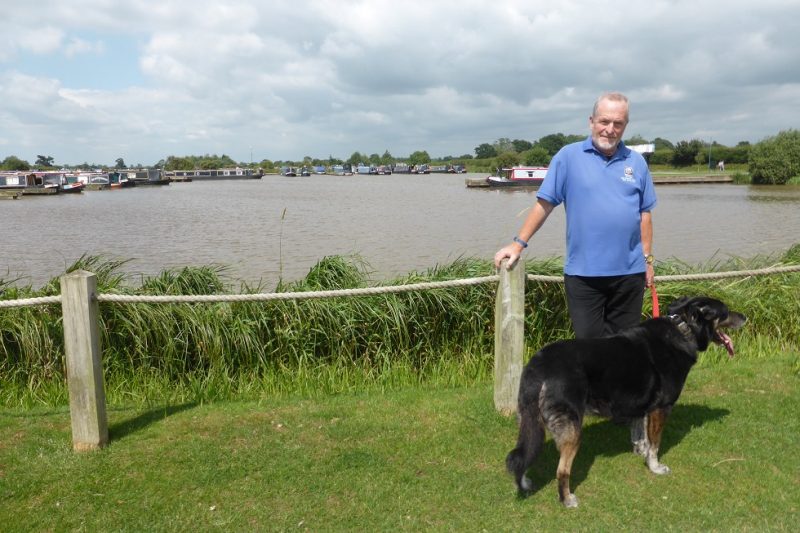 Here’s a boat we thought about buying but at £90,000 didn’t. It is a Dave Thomas design and quite a unique boat – up for sale soon! 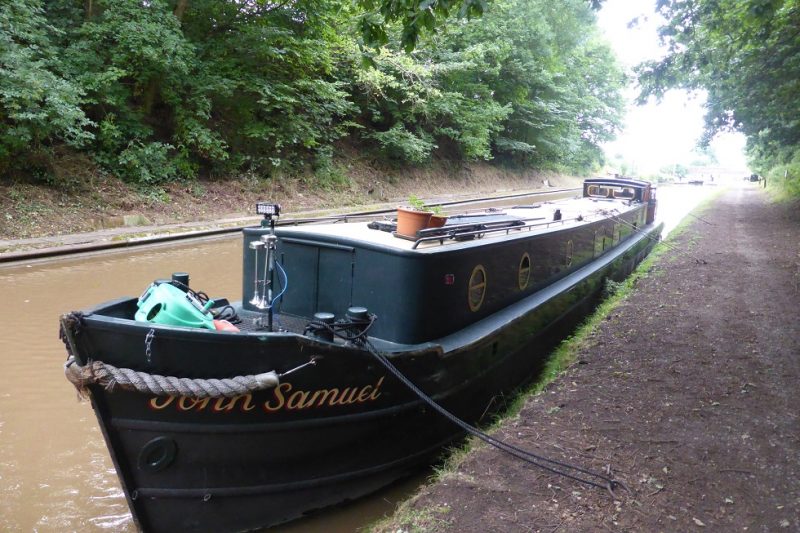 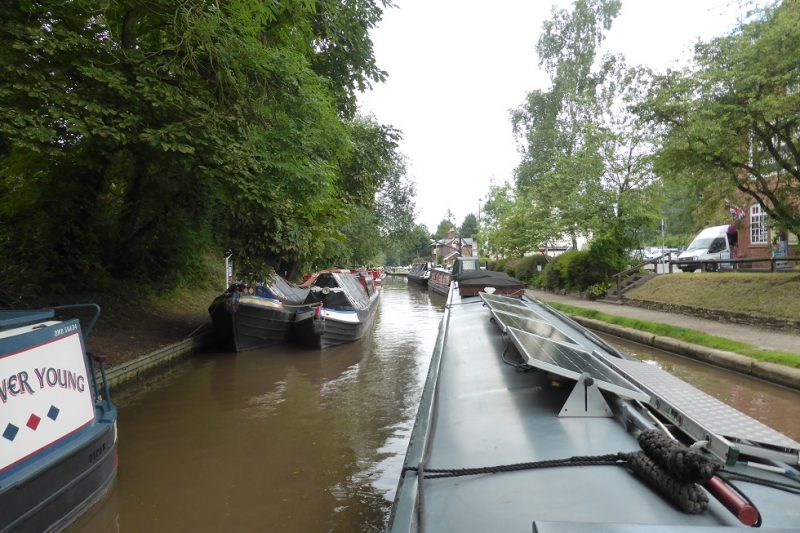 A look back at the wharf 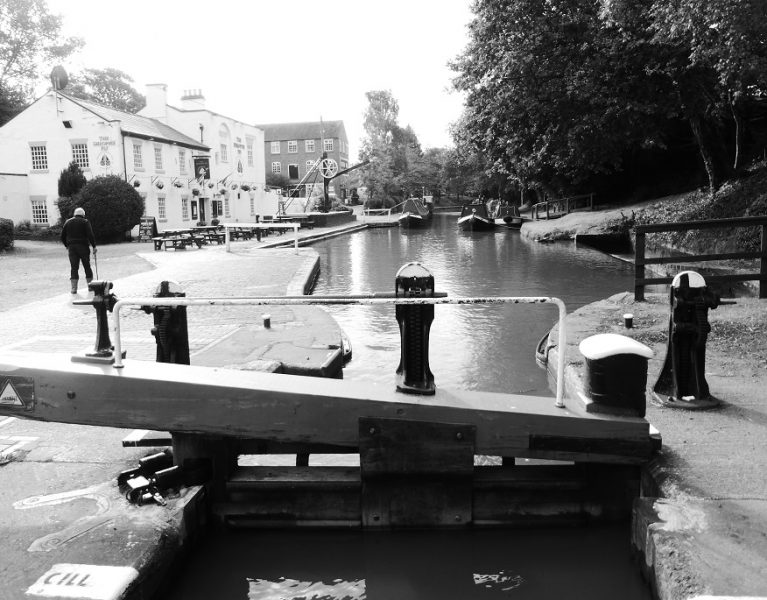 And that boat – the one that got away! 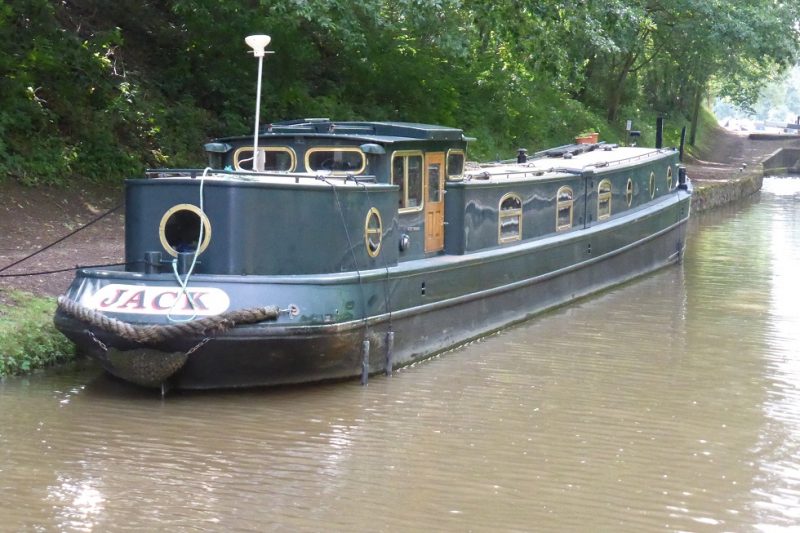 Thru the last of the four locks, all rather easily and off . . . 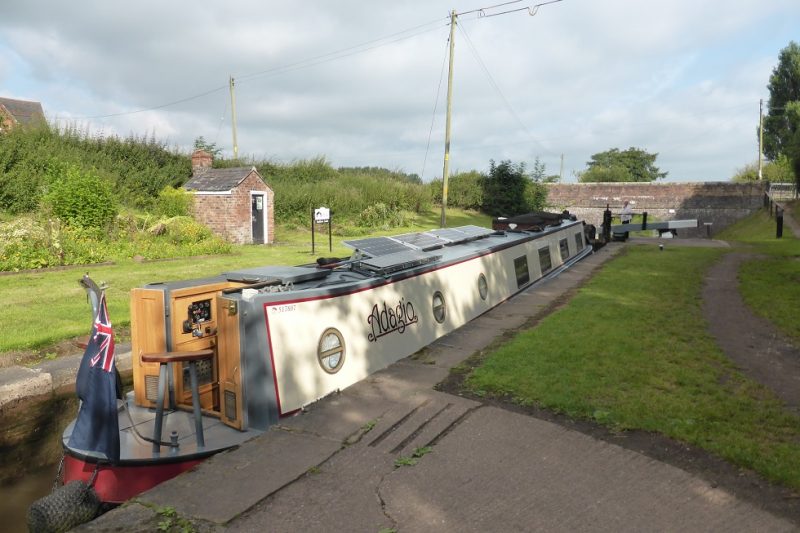 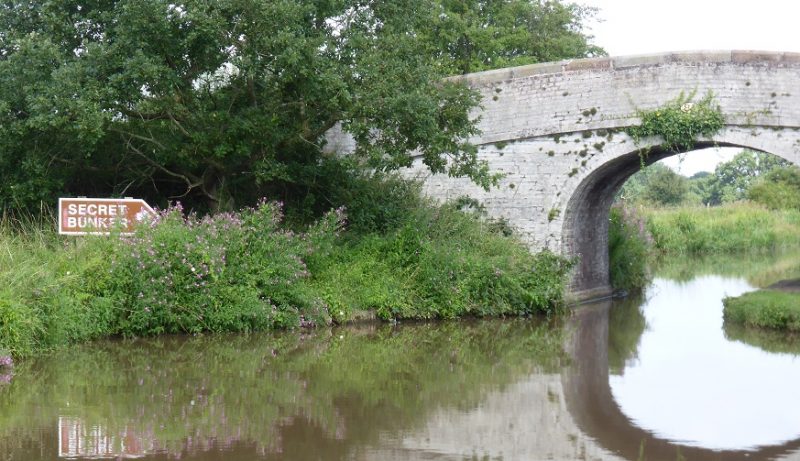 An hour later . . . tourist attraction beckons . . not quite so secret now!

(Met another boater here, bright green boat with a sat dome, he said he follows our blog, hurrah! Do get in touch, love to hear from you, and any others too : 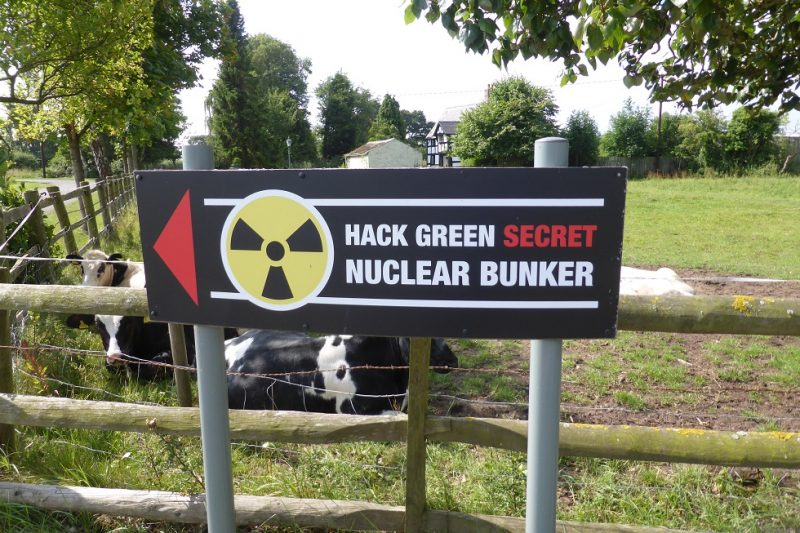 Being of a certain age – we lived thru the nearly constant worry of “when the bomb drops”. I guess folk today are free of any concept of war – cold, or otherwise. It was good to look round this place but it was a bit chilling 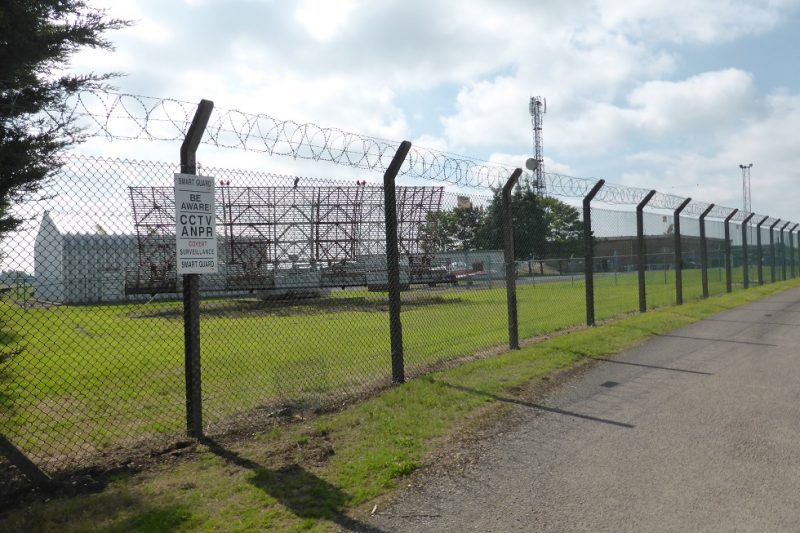 28 rooms on different levels, all motion activated and really well  stuffed with kit! Most of it whirring eerily into life on approaching. 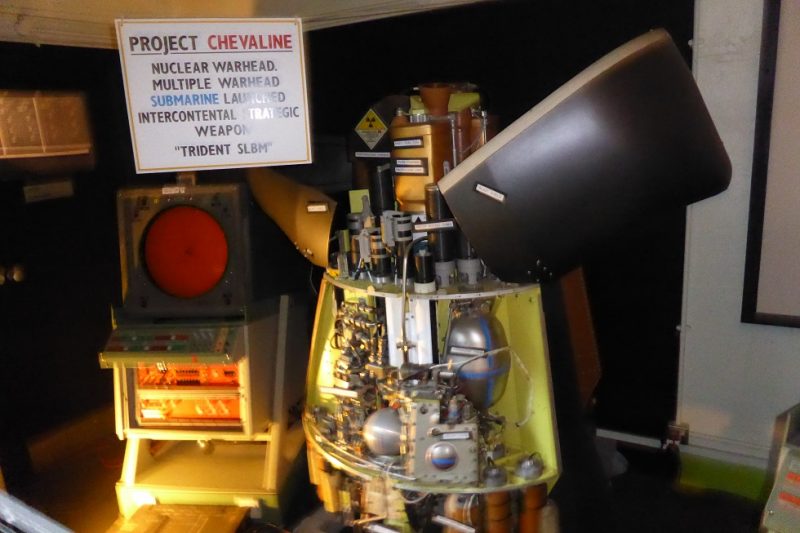 I liked this room as you get to press the “red button” and put the room on high alert – all the boards change and recorded voices highlight the action taken. 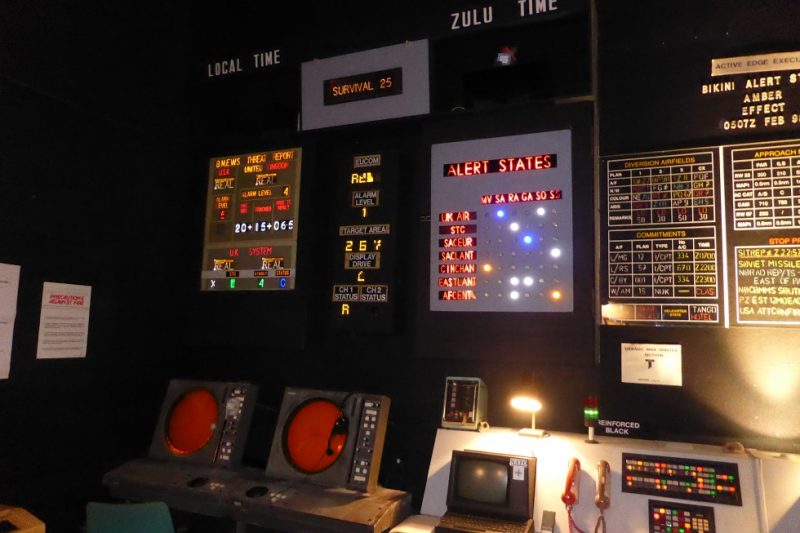 A reconstruction of the Russian end of things . . . 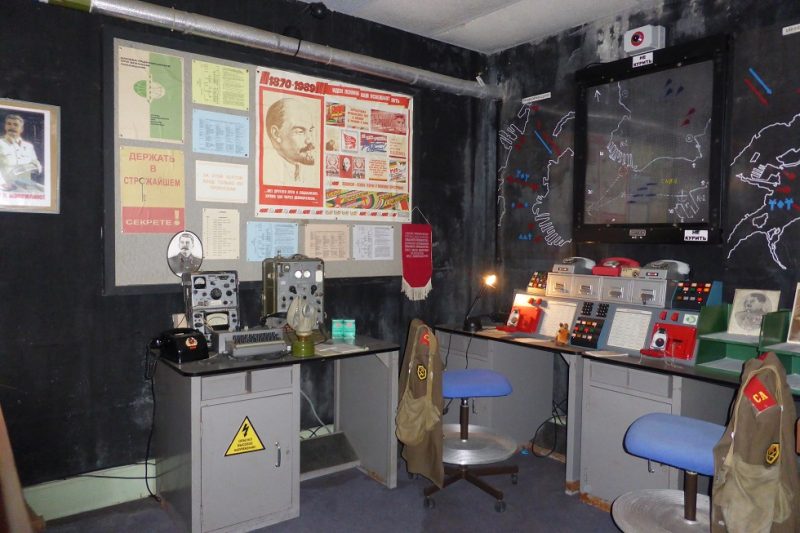 It was a fascinating film – 45 mins of hell really – lots of actors playing firemen, dying – all in B&W and rather horrifying. 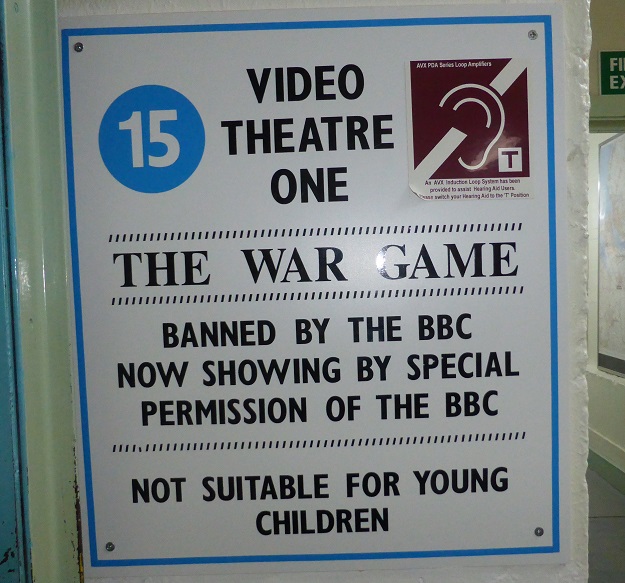 Even more chilling was this room, where they had obtained all the old kit from the Rugby radio station – the very machine that Thatcher sent the message to Conqueror to sink the Belgrano! Not nice but it did mean that not a single Argentinian warship left its port afterwards. 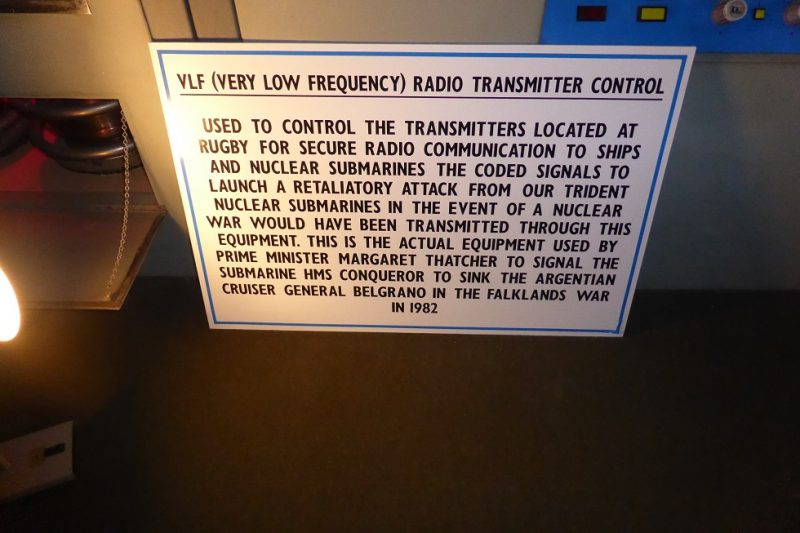 I felt it could have been more interactive and lacked the personal touch, there was no one to talk to or answer questions. And, of course, lots more buttons to press! 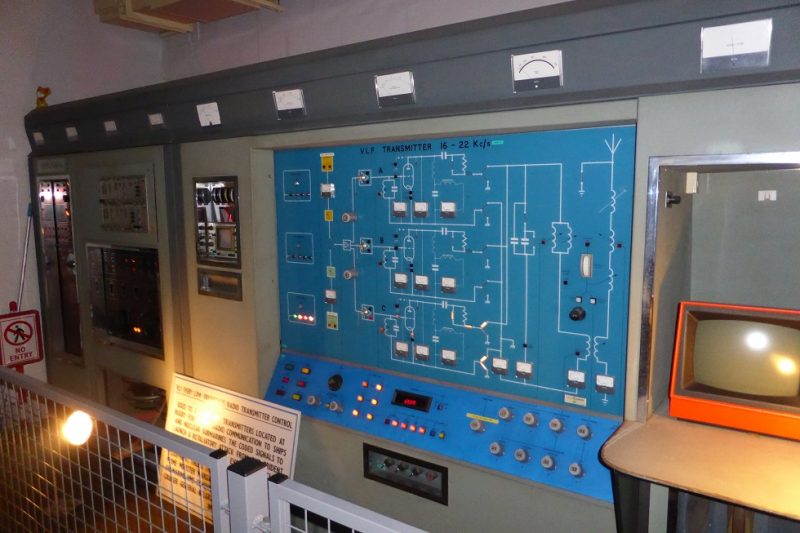 A spot of lunch and then chug on! Thru the delightful Hack Green locks . . . 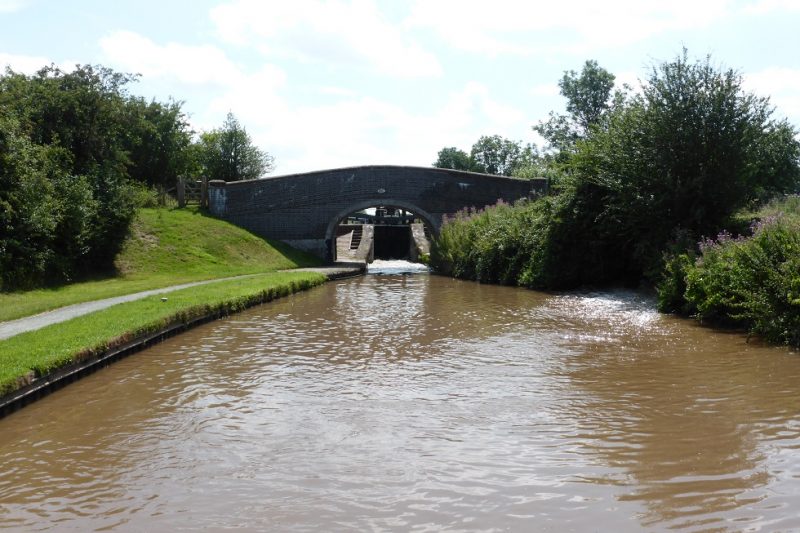 And round into Nantwich – very, very busy but we found a spot and off to find some beer! (White Horse) 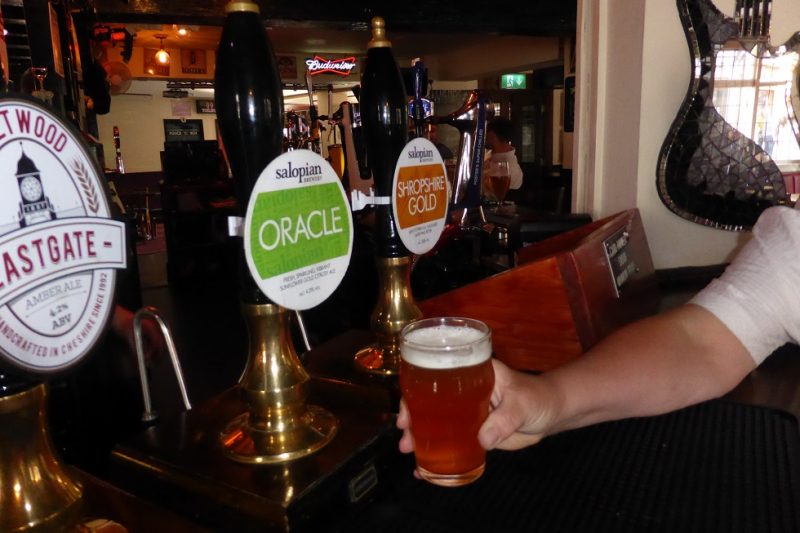 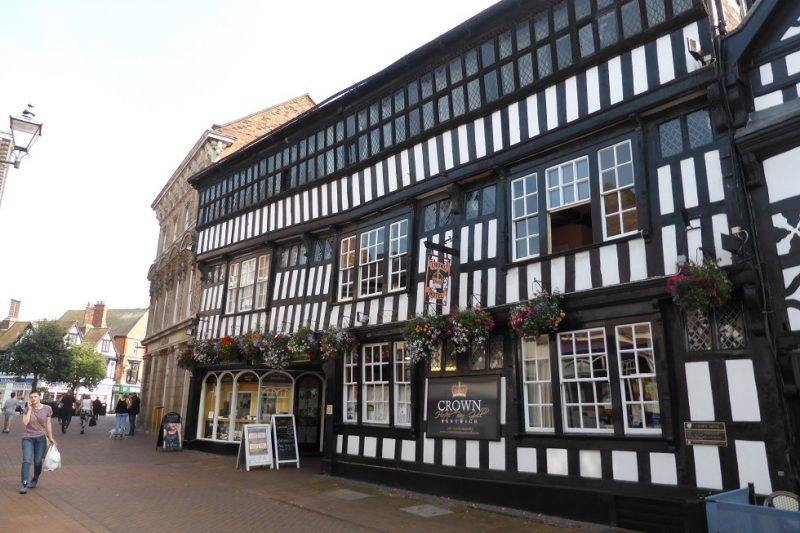 And more beer – at Beer Dock! 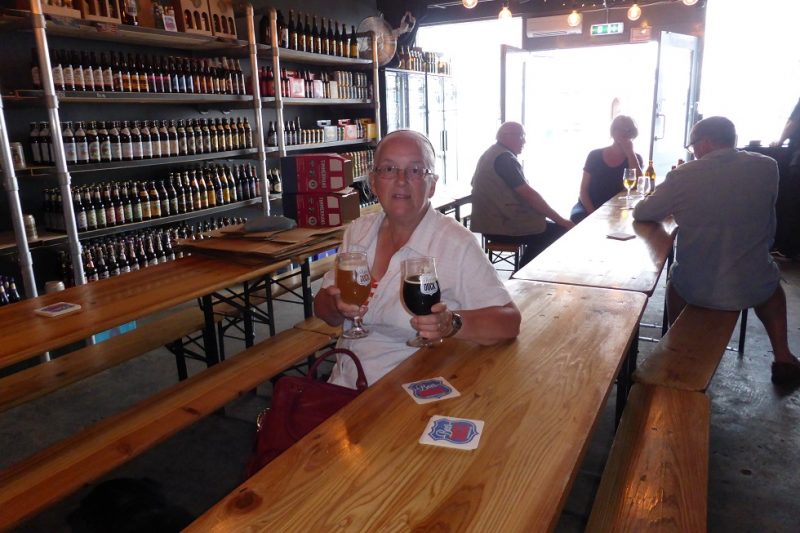 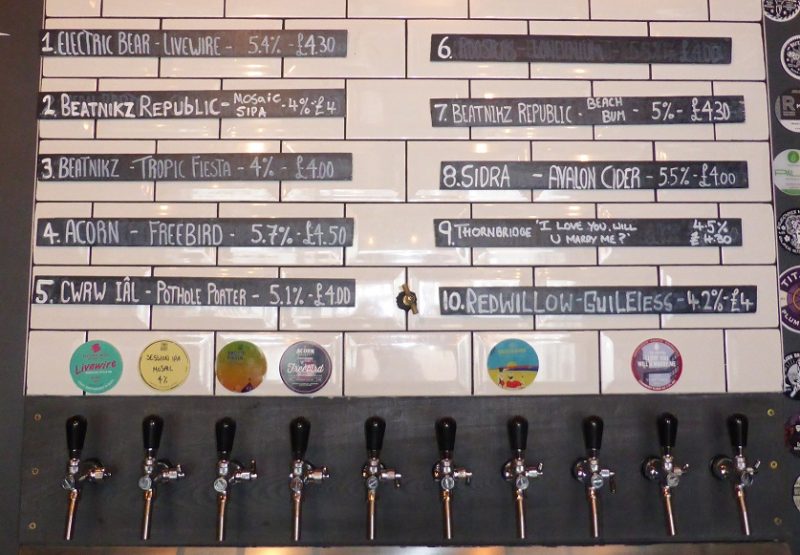 Well, Oim very happy r u Viv?? We took home six bottles to have with the Chinese, tastier and cheaper (just) than wine. 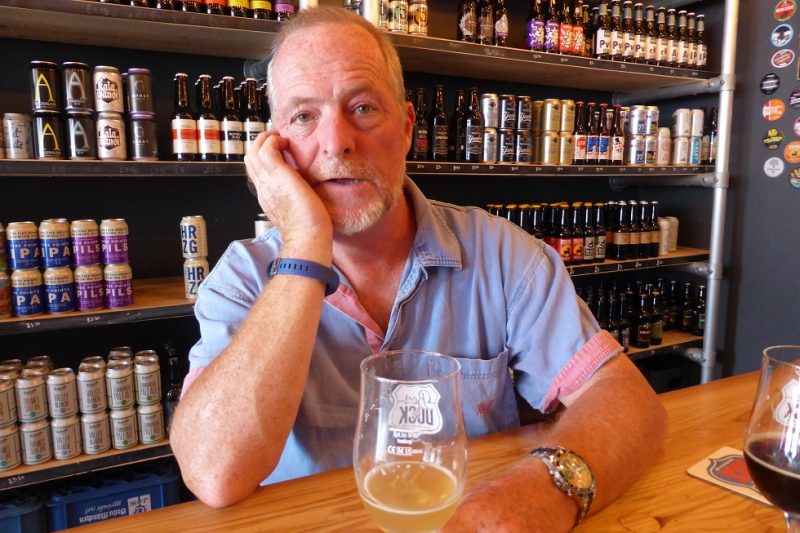 We placed our order at ChopStix, walked back to the boat and then Steve got on his bike to pick up the take away! Phew! Long day but a happy ending (?). 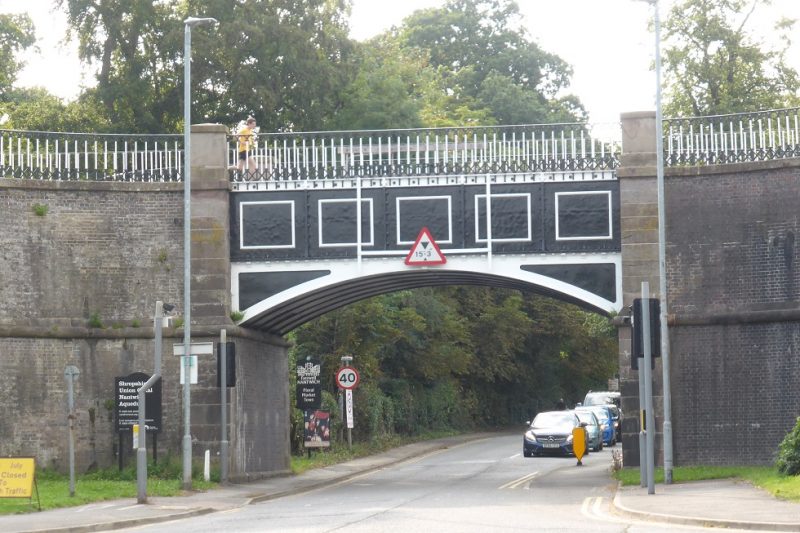 The aqueduct – going over this tomorrow.  Meanwhile, more beer anyone?? 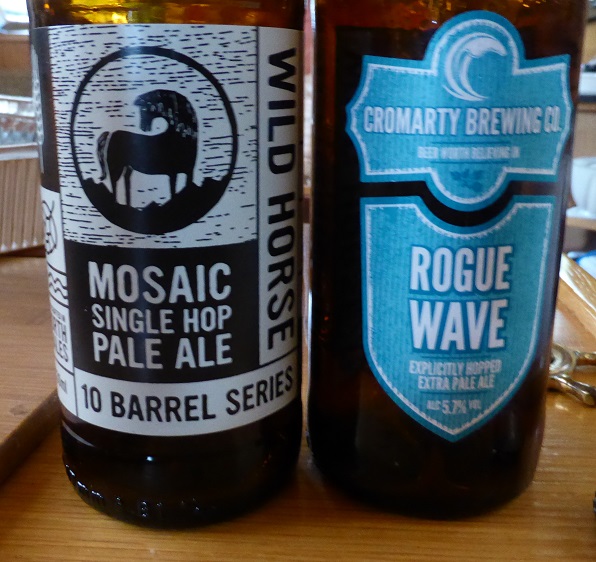