Well, Spring is definitely here and the paintwork is looking a bit mucky with some blooming on the grey.  Chris Anders sold me his electric polisher as he is selling his boat and moving back to land. Graham from Little Mawther gave me some tips about polishing, including the polish (3M Fast Cut plus from Brown Bros in Nor’hampton). Starboard side done and it looks great. Used the polish and then sprayed with the Bullet carnauba  wax, buffing up with the lint attachment. Here’s some “before” pix and the kit I’m using: 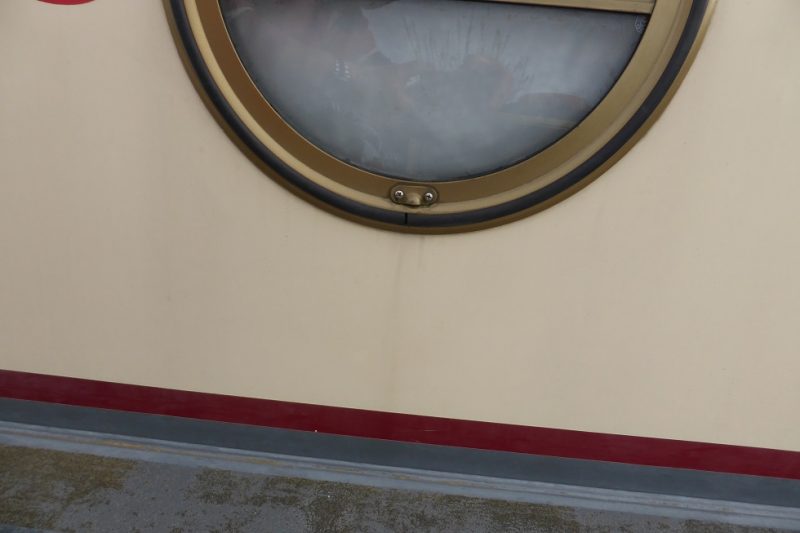 Lots of black gunge from the windows 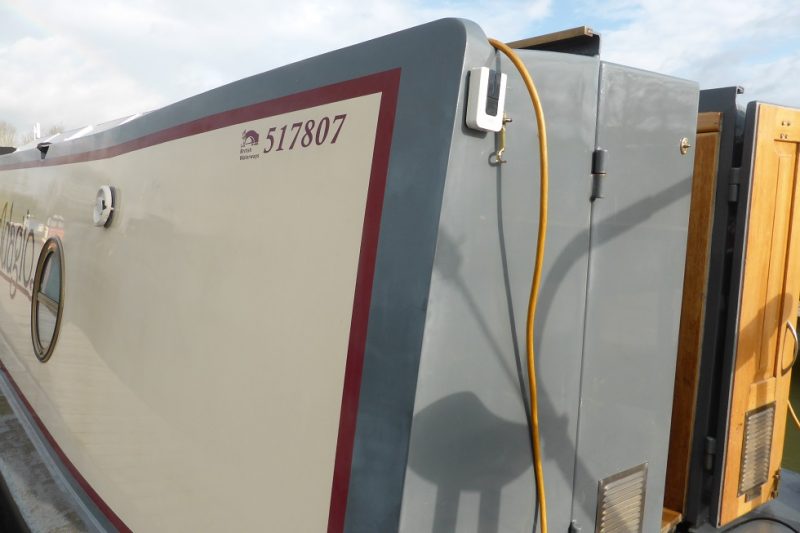 The grey is dull and has blooming 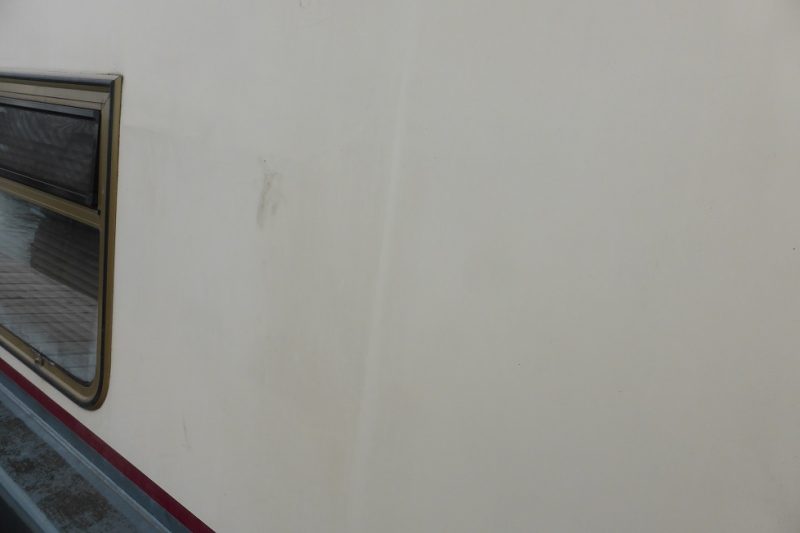 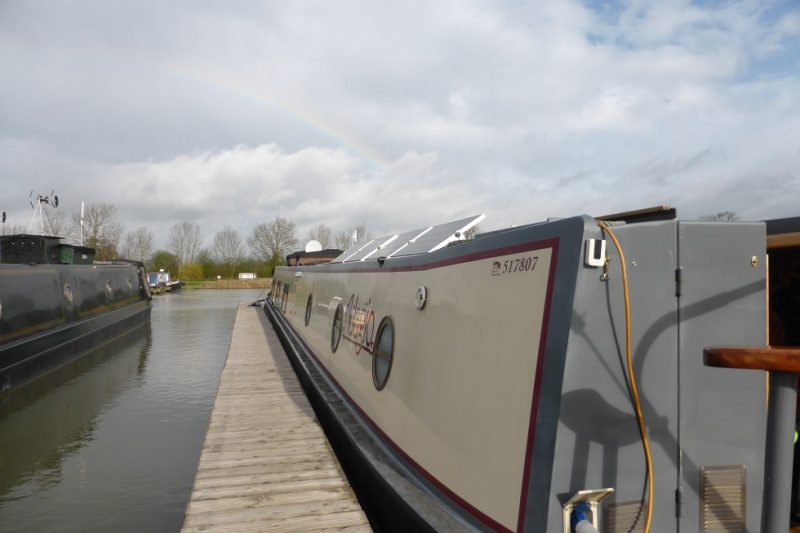 Paintwork not too bad but a good polish and wax will keep it that way – note the rainbow! 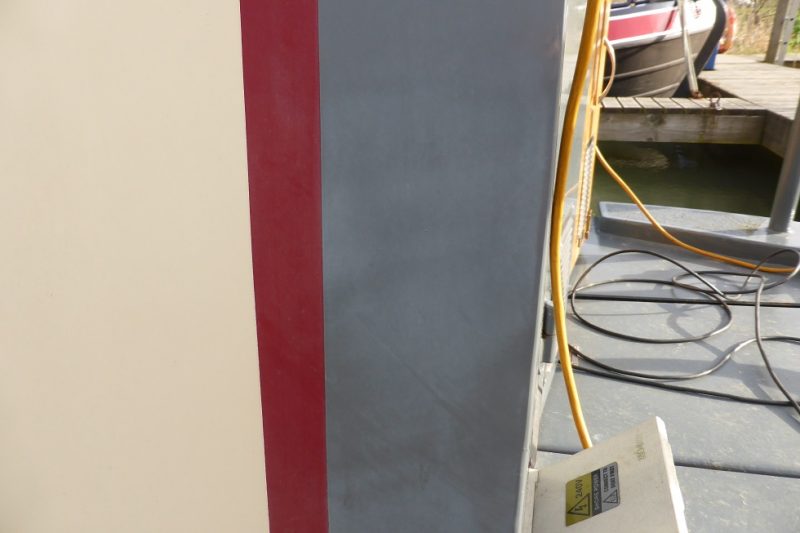 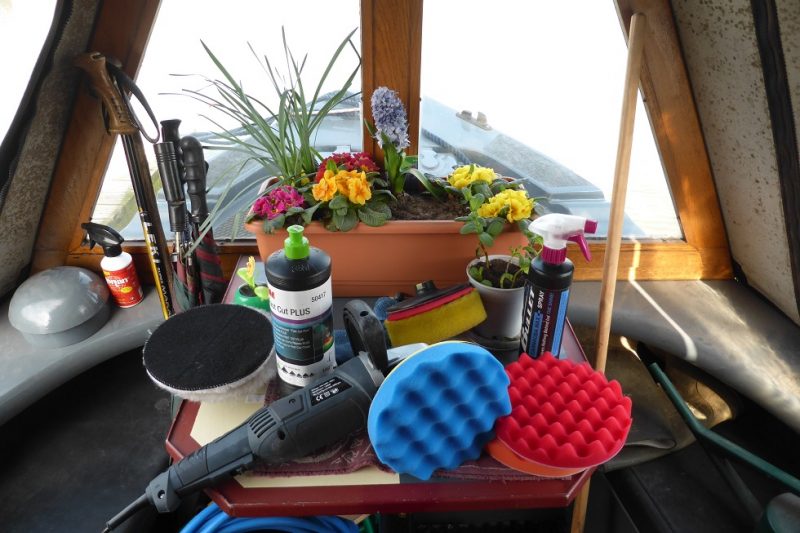 And now for the “after” photos, plus one of me polishing  . . . there was a bit of an “oops” as polish plus water, yes, for it did rain a bit, went everywhere: 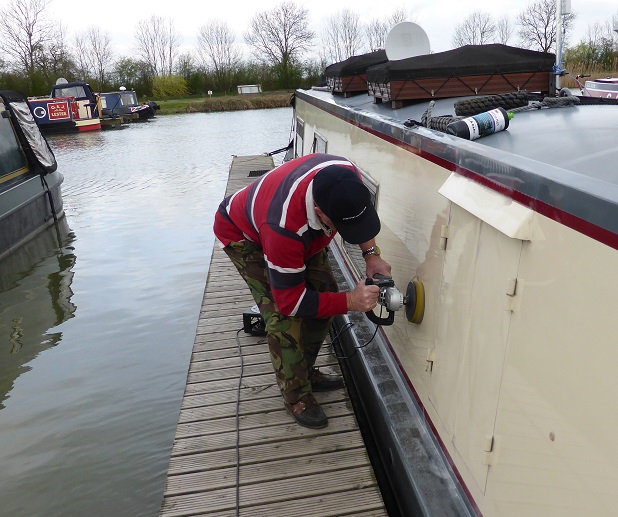 Seemed much harder this side . . 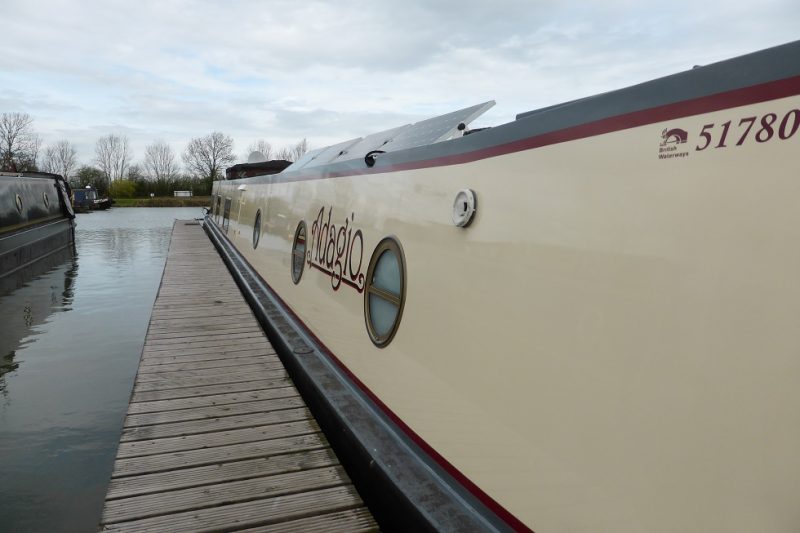 Ooh! Look at the shine on that! A quick spray of carnuaba wax and then a buff up 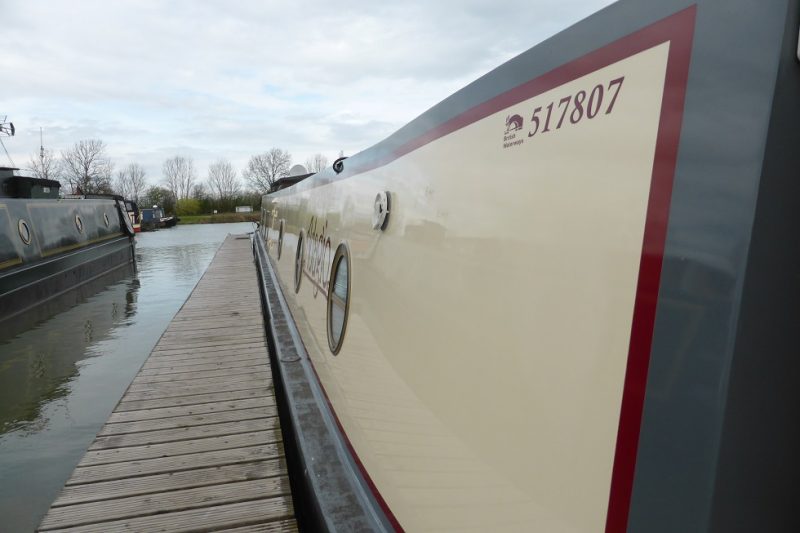 Job done. Hopefully this will stave off the eventual chore and cost of a repaint. Getting ready for the summer cruise . . . where shall we go? When shall we go?

Soon . . . . Plan A is to go out within the next two weeks for a circular tour – the Leicester ring with a spur off to Lincoln & Boston via the Trent.  Then back in the marina to regroup before heading off to London and again a spur off to the rivers Lea & Stort.

A lack of funds prevents us from following Plan A and heading to the Canaries for winter. So, a cunning Plan B is to take a 10 day break in the “Holy Land” as Viv calls it – or Wales, as the rest of us call it. It’s back to Pwllcrochan, a remote cottage. 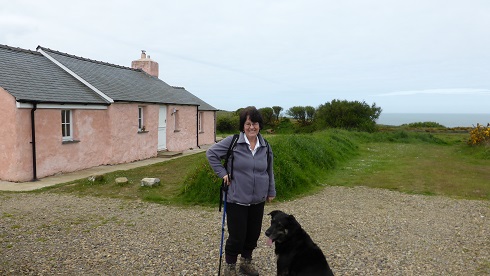 Close to the sea and coastal path, with it’s own private beach 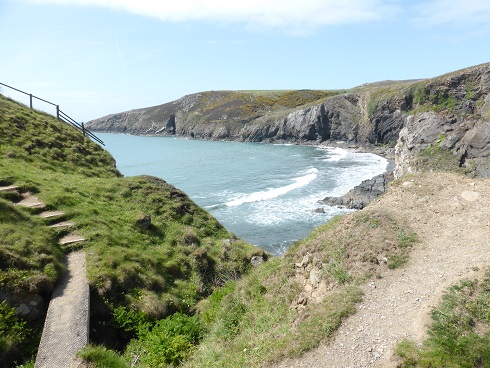